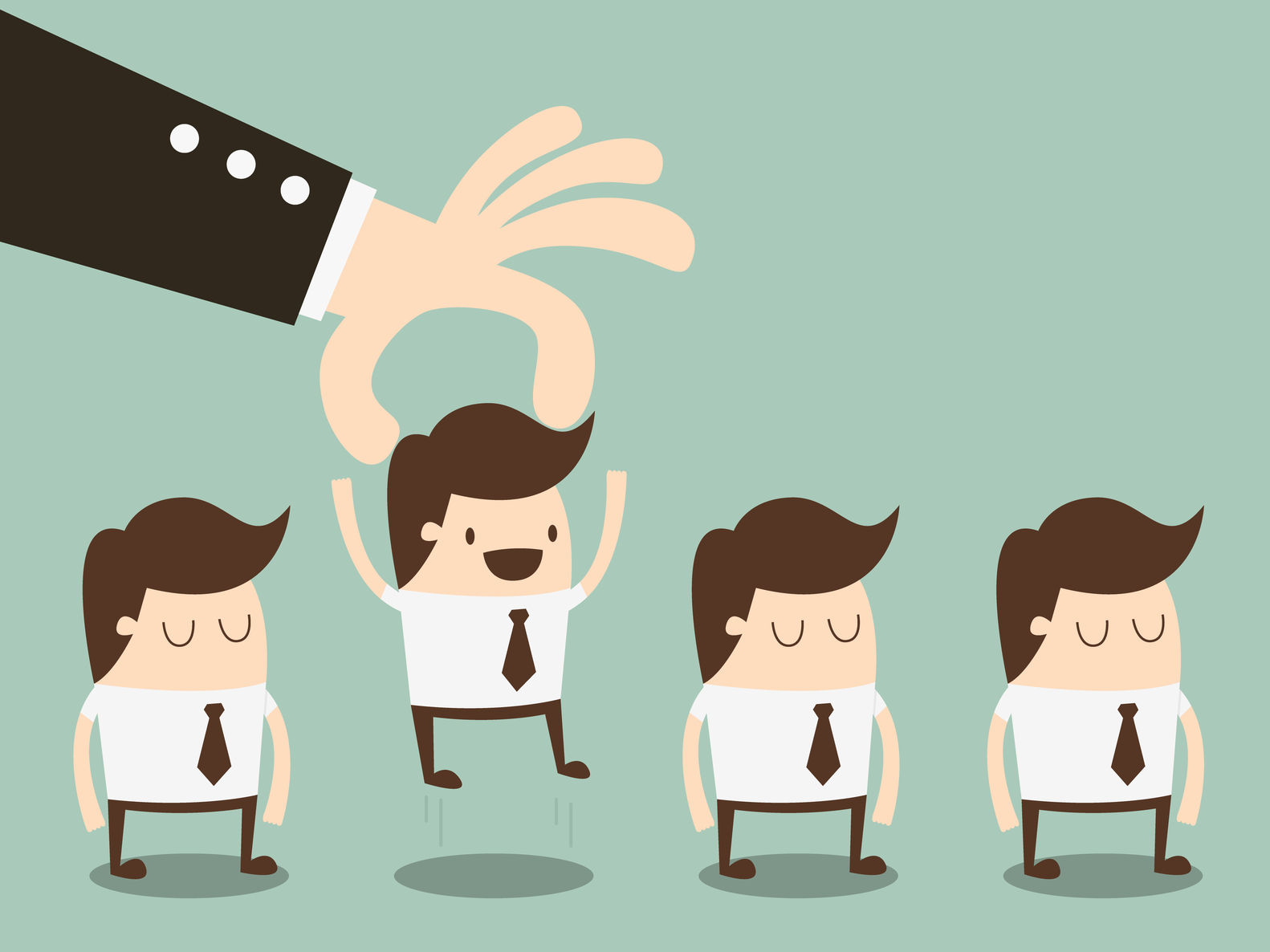 Some organisations have tried to estimate the financial cost of a bad hire, taking into account all the above factors. $250k, £335k or even $884k are examples of their findings. It is probably different in your case, but it’s essential to realise that the costs may be higher than you think.

People are Really Key to Success

Leaders of the greatest companies speak with one voice:

It’s not a secret, that with a group of B or C players your chances are low to zero to really make a dent in a world. If you have a team of A players the likelihood of creating something outstanding increases. Joel Spolsky hit the nail – it’s not about productivity, the speed of delivering. It’s a matter of doing something that a B player would never think of. It’s about innovation, creative thinking and passion.

It’s not clear if happiness leads to high performance or the other way around, yet there is at least one study that claims that so called “people companies” (Fortune magazine’s “100 Best Companies to Work For”) are growing faster than the others. It has been conducted by The Boston Consulting Group and the World Federation of People Management Associations (BCG/WFPMA) and shows, that over the course of ten years (2001-2011) the share price of top 100 “people companies” outperformed S&P500 8 out of 10 times, and have beaten the index cumulatively by 99 percentage points. The study doesn’t prove that there’s a causation relationship, only correlation, yet the results are interesting.

BCG/WFPMA has also surveyed participants about their perceived capability in 22 HR topics, along with their financial results in 2011. Data has shown that there is “a positive correlation between capability and performance: companies that rated their current capabilities ‘very high’ experienced significantly greater revenue growth and higher average profit margins than those characterizing their capabilities as ‘low.’” What capability contributed the most in the accelerated growth? The most important factor was recruitment. The impact that the most capable companies achieved over the least ones was impressive: 3.5 times in revenue growth and 2 times in profit margin. It’s not something that we should be ignoring.

Last But Not Least

Personally, I want to work with great people. It’s them I can learn from. The better people around me, the faster I grow. And this isn’t true only for me. I feel great knowing that with each new employee, I have a new opportunity to develop myself. And the more I learn, the more I can teach others. You can only win having this upward spiral, can’t you?

Imagine that you work hard to hire great people. People who are continuously innovating and creating, developing themselves and others, pushing beyond the norm. I’d like to work with them. Would you?

This website uses cookies to improve your experience while you navigate through the website. Out of these, the cookies that are categorized as necessary are stored on your browser as they are essential for the working of basic functionalities of the website. We also use third-party cookies that help us analyze and understand how you use this website. These cookies will be stored in your browser only with your consent. You also have the option to opt-out of these cookies. But opting out of some of these cookies may affect your browsing experience.
Necessary Always Enabled
Necessary cookies are absolutely essential for the website to function properly. This category only includes cookies that ensures basic functionalities and security features of the website. These cookies do not store any personal information.
Non-necessary
Any cookies that may not be particularly necessary for the website to function and is used specifically to collect user personal data via analytics, ads, other embedded contents are termed as non-necessary cookies. It is mandatory to procure user consent prior to running these cookies on your website.
SAVE & ACCEPT
%d bloggers like this: