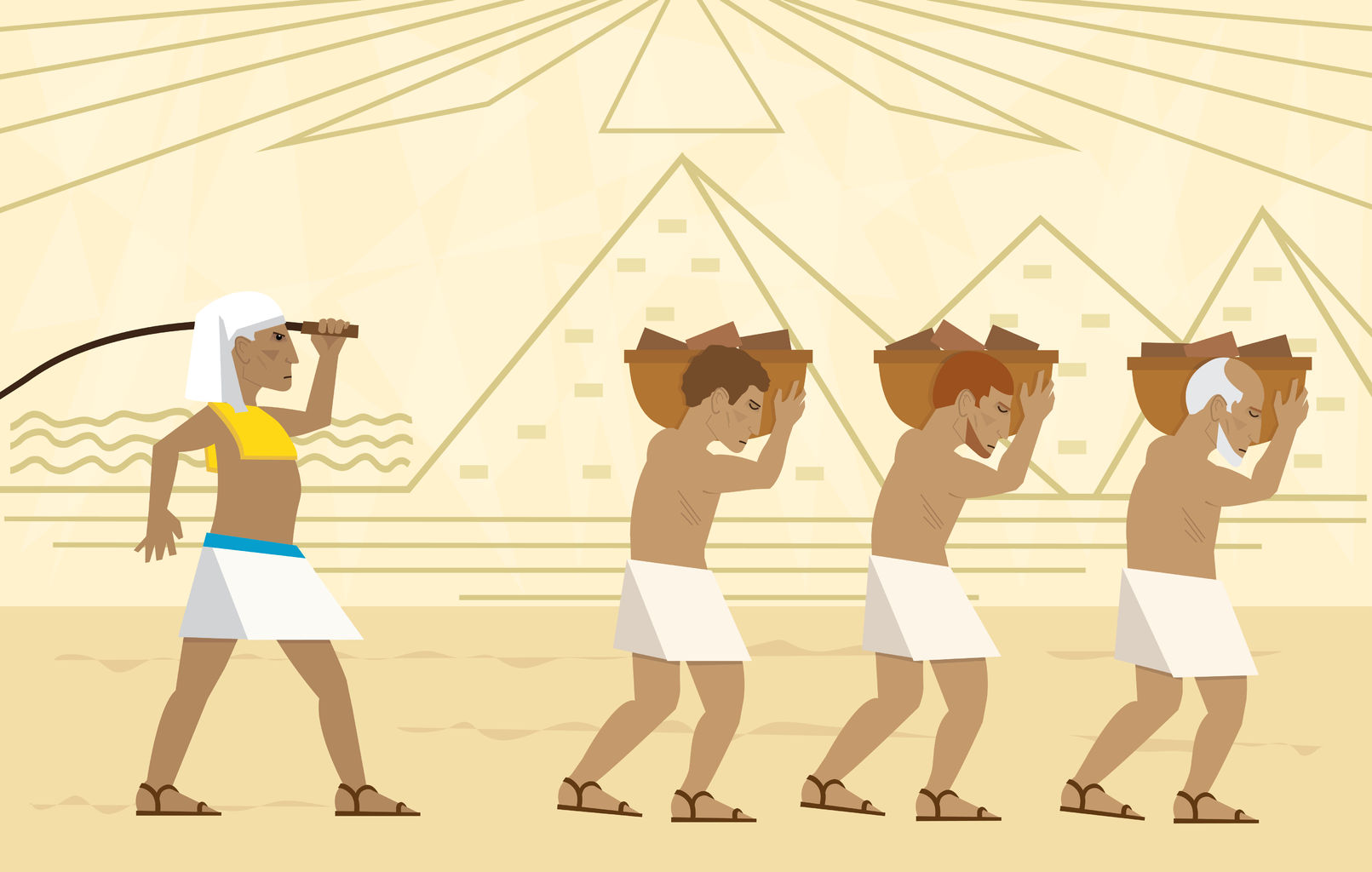 I know it has taken me quite a long time to write anything, but it was worth it. I was working hard on new management practices and the time has come to share some of them with you. Who knows, maybe at some point I will discover enough of them to release a book. I still haven’t figured out the title, but I’m happy to hear your proposals. So far, my favourite is “Management 4.0”, as “Management 3.0” is already taken – sounds good, doesn’t it?

But I’ve promised the practices, so without further ado…

Getting Things Done (or GTD) is a quite well known approach to time management. It was first described by David Allen in his book “Getting Things Done: The Art of Stress-Free Productivity cover.” GTD can do miracles to your personal effectiveness. The method sparked tons of tools for your phone, laptop computer, TV, smart fridge, you name it.

I’ve been playing with this approach for a while, but was wondering how can I in similarly easy way increase productivity of other employees, not mine? It took me some time to find the best approach. It works best when you’re a manager and used on your subordinates. Using it on some random colleagues may prove not to work.

The idea is simple – just download any whip app from Google Play market or AppStore, turn the volume on your phone to the max, walk around the office waving your phone and shout a command: “Faster! Faster!”. You can add some helper sentences, like “I want to hear the clicking of your keyboards!” or “The code will not write itself!” I’ve done it multiple times, always increasing productivity of people around me.

The instruction on how to use the app can be found here:

The topic of statistical forecasting is gaining traction and is already very popular in Kanban communities. It is mostly based on Monte Carlo simulation of the future using the existing historical data. Want to know when the project will be finished? Load the data into the simulator and bang – the future is revealed! Usually it shows that your estimates were too optimistic and this makes you sad, but that’s not the worst part. Then you have to show it to your boss, which makes you sad even more.

I hate pessimism and I believe that everything is possible. I’ve found out a different and better way of using data to predict what’s going to happen and it’s rooted in one of the longest living fields of science. Yes, I’m talking Astrology. Stars have been the source of truth for at least 4 millenniums, so a huge body of knowledge, definitely not to be ignored.

Yet you don’t have to be an expert in the movement of planets or the layout of stars in order to use their wisdom – there are people who translate the sky into a ready-to-use packages, called horoscopes. Seriously, give it a try. Let’s see some examples:

– “Your ruler Venus enters your sign on the thirtieth, making it a great time for professional presentations, sales pitches, and job interviews” – let’s plan a demo on this day.

– “The new moon on the seventeenth could mark the beginning of a group project” – an unexpected project, more work, deadlines endangered!

– “Your income could slow down on April 8, inviting you to rein in the budget. Cutting down expenses will be greatly appreciated by your employer” – now you know what to do.

I know it’s not perfect, but nothing is. I’ve found out that this method is at least as good as estimating projects using story points or even ideal man days. Seriously.

Meetings are often the biggest pain in corporate life. Most of them are so ineffective that people cry with tears when a manager invites them for another project update meeting or an undefined meeting with a name like “About this new feature” without agenda. Books have been written in response – “Death by Meeting” by Patric Lencioni, “Powerfully Simple Meetings” by Peter Kidd and Bryan Field or “Guide to Meetings” by Mary M. Munter and Michael Netzley to name a few, not speaking about millions of books and articles about meetings facilitation. This is a serious illness of most of the companies!

I’ve been working on the topic for a long time, reading about facilitation, running meetings myself and observing others doing it. But I wasn’t happy with the results – I believed that we can move even faster. Is it possible to make every decision in 5 minutes? And finally, I’ve found the answer.

At some point I was facing a tough decision to be made and I wanted to convince some of the attendees to my view. So I found 3 guys who had similar thinking to mine and persuaded them to perform a Haka at the beginning of the meeting:

The result was fantastic! Some people left the room knowing that they stand no chance in the discussion, the rest agreed to what we had to say in next 3 minutes and we were done in 17 minutes (well, we were 12 minutes late to the meeting, that’s why it took so long). After few tries it looks like it really works and this practice is now one of my top when it comes to facilitation of decision making meetings. Highly recommended!

Those are 3 practices from my management toolbox, but it’s definitely not all. I will share the rest when I play with them more, probably in one year time – on April 1, 2019 (yes, stars have told me that 😉 )

This website uses cookies to improve your experience while you navigate through the website. Out of these, the cookies that are categorized as necessary are stored on your browser as they are essential for the working of basic functionalities of the website. We also use third-party cookies that help us analyze and understand how you use this website. These cookies will be stored in your browser only with your consent. You also have the option to opt-out of these cookies. But opting out of some of these cookies may affect your browsing experience.
Necessary Always Enabled
Necessary cookies are absolutely essential for the website to function properly. This category only includes cookies that ensures basic functionalities and security features of the website. These cookies do not store any personal information.
Non-necessary
Any cookies that may not be particularly necessary for the website to function and is used specifically to collect user personal data via analytics, ads, other embedded contents are termed as non-necessary cookies. It is mandatory to procure user consent prior to running these cookies on your website.
SAVE & ACCEPT
%d bloggers like this: